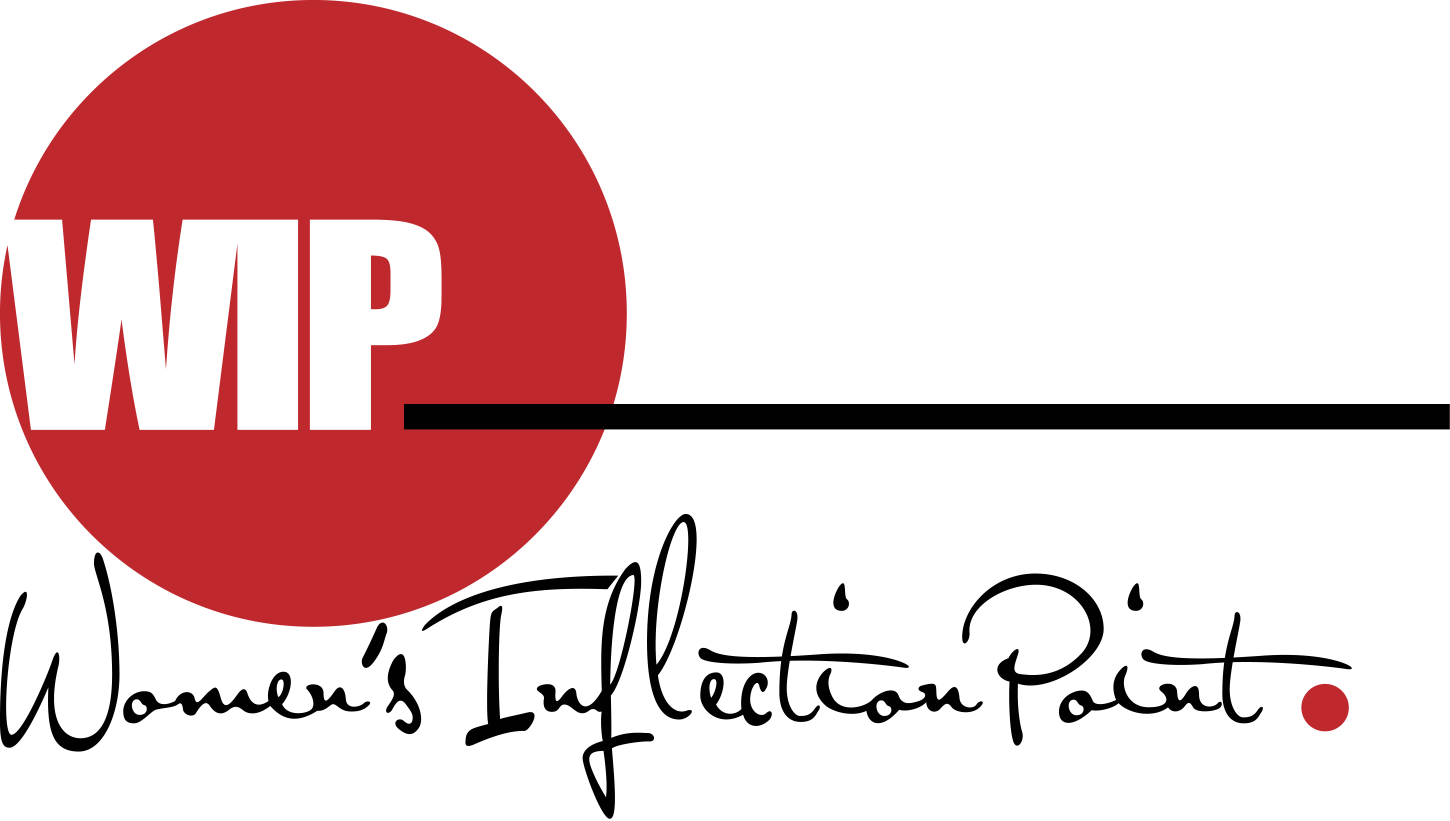 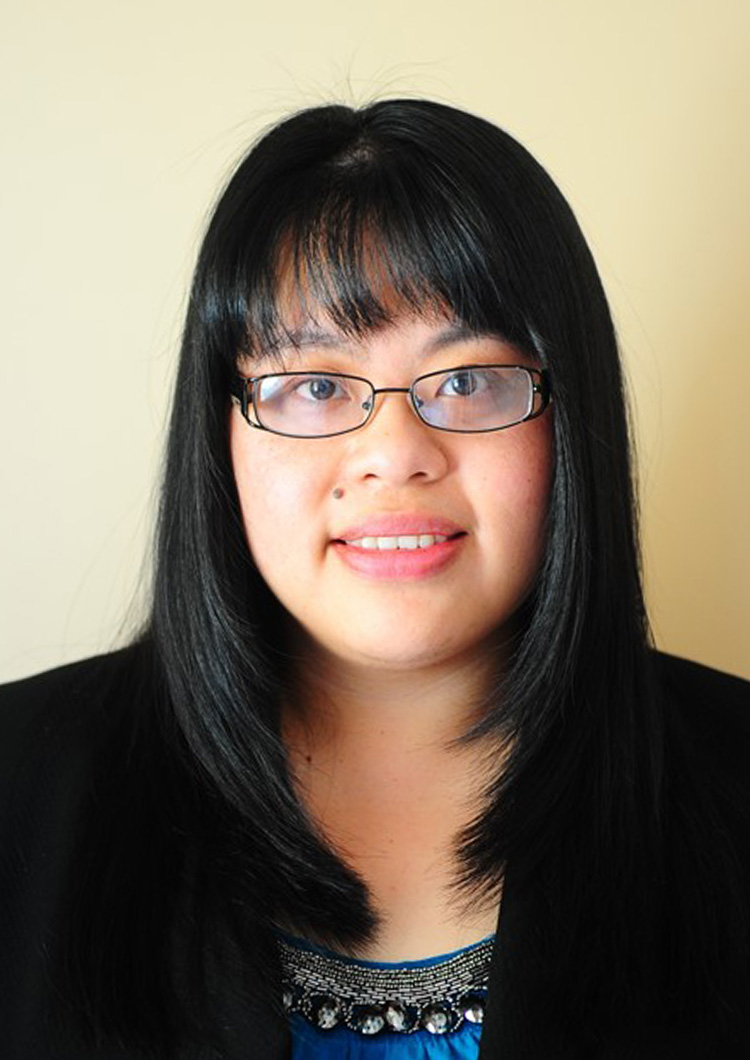 Katherine Cheng-Arif, a first generation immigrant, earned a Bachelor’s of Science Degree in Public Policy and Management and Associates degree in Sociology from the University of Southern California in just 3 years at the age of 20. She has been featured as young entrepreneur on Newsweek and DBA Magazine in 1993. In addition, she has been featured in several news articles and commentaries from Houston Chronicle, WB39, and in the Sports & Entertainment Marketing 4th edition textbook. She also has published an article in High Performance Magazine and the JCI USA Magazine Fall 2009 issue.

Her efforts in helping the community can best be seen through her efforts in the Allison flood to the recent Hurricane Harvey when she gathered volunteers to help the victims by bring goods, clothing, basic necessities, and furniture. She has fundraised millions of dollars for relief efforts of disasters worldwide.  Katherine has served on the Mayor’s Advisory Board of Asian Affairs and Development, the board of the Global Federation of Chinese Business Women in 2003, Interfaith Ministry Youth Victim Program Advisory Committee Member (1999), Junior Achievement volunteer, and Partners in Education with HISD, Alief, & Katy ISD. She is very involved in the Jaycees, also known as Junior Chamber International (JCI). She has held leadership positions at every level, ranging from local to international. Beginning with her presidency of the Houston Asian Junior Chamber, Katherine persevered and lead others to become the 2009 JCI Texas President. In 2010, Katherine was appointed to the United Nations JCI Commissioner for Americas to promote the UN Millennium Development goals, Malaria – Nothing but Nets project, and Global Summit in New York.

As responsible citizens in a globalized world, JCI members take on the challenges around them through local development initiatives. These tailored projects require members to use strategic planning and critical planning to craft creative solutions to problems of their communities.  In 2011, Katherine was elected JCI International Vice-President seeking the votes from 120 National Presidents around the world. She was elected in Osaka, Japan during our World Congress and was assigned to New Zealand, Australia, Taiwan, Indonesia, and Singapore. She had an opportunity to travel the world and make a difference in the lives of everyday people.

She was able to raise money for Japan’s tsunami and the earthquake in New Zealand through JCI Operation Hope. In 2012, she was appointed to JCI World Treasurer responsible for financial management of a non-profit that generates over 6 million dollars a year. In 2014, Katherine was elected Legal Counsel for JCI, representing over 200 countries. Currently, Katherine is active on several boards of various foundations, championing various causes such as gender equality, education for all, mentoring, and empowering the poor and low-income families.